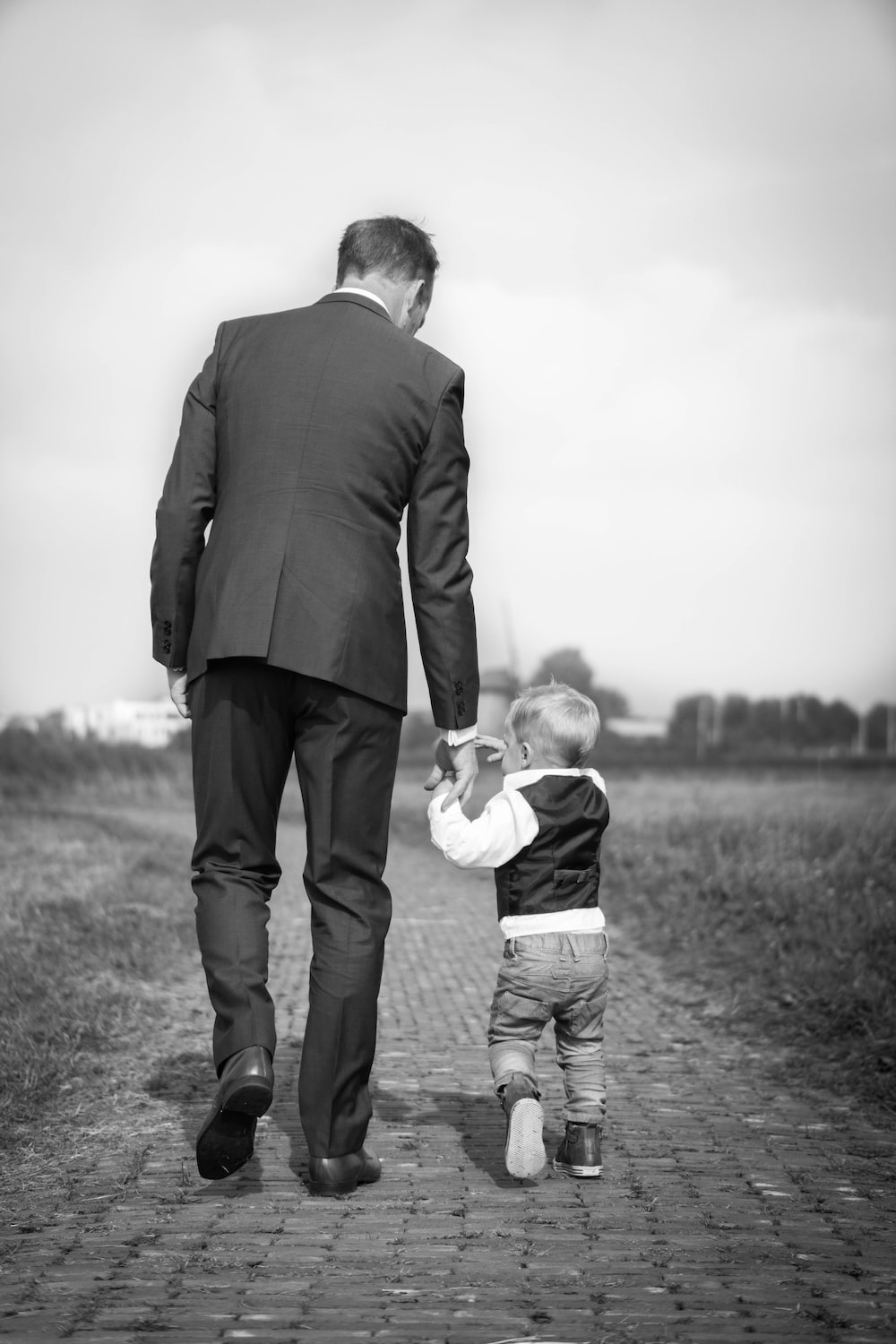 Strategies for Embracing Your Role as a Father

While women seem to ease seamlessly into motherhood, the opposite seems to be true for men. Dealing with the complex and confusing world of feedings, infant care, toddler discipline, and more is overwhelming, and unlike women, men don’t have a large support network. If they want to embrace their role as dads, they often have to go to it alone.

The journey, however, is worth it. A study last year in the UK found that a man’s attitude towards fatherhood and his confidence in his role as a dad impact his child’s behaviour later in life. The study looked at more than 6,300 children who lived with both parents until at least eight months old and found that children whose fathers were more confident and emotionally positive about their fatherhood were less likely to show behavioural difficulties by the ages of 9 and 11.

Partly as a backlash to the parenting styles of the 60’s and 70’s, and partly as a result of changing work and family dynamics (more mothers working, for example, and more fathers working from home), modern dads are seeking more of an emotionally engaged fatherhood. Traditional gender parenting stereotypes have long seen the dad as the taciturn, hard-working disciplinarian and the mother as the nurturing hub of the home. However, academics now tell us that more and more parents are assuming both roles.

As these changes emerge, how can fathers embrace their roles as dads? One way they can help their children better understand and communicate their emotions is by taking the time to analyze their own thoughts and feelings. This can often be a difficult task, as current fathers probably don’t have role models for this kind of parenting behaviour. Gone are the days of punching a wall in anger; instead, today’s father has to work extra hard to model healthy emotional behaviour for his kids.

Another way dads can embrace their role as fathers is by seeing every part of the childcare process as an opportunity to connect. Small children, especially, feel loved and stable when their physical and emotional needs are met, so a father wishing to connect emotionally with a young child can’t leave the nappy changes and feeding schedules up to the mother.

The roles of fathers change over time, but their vital importance to their families doesn’t. Today’s dad can find ways to be involved in every aspect of childcare and be more emotionally available. Doing so will help his children thrive. 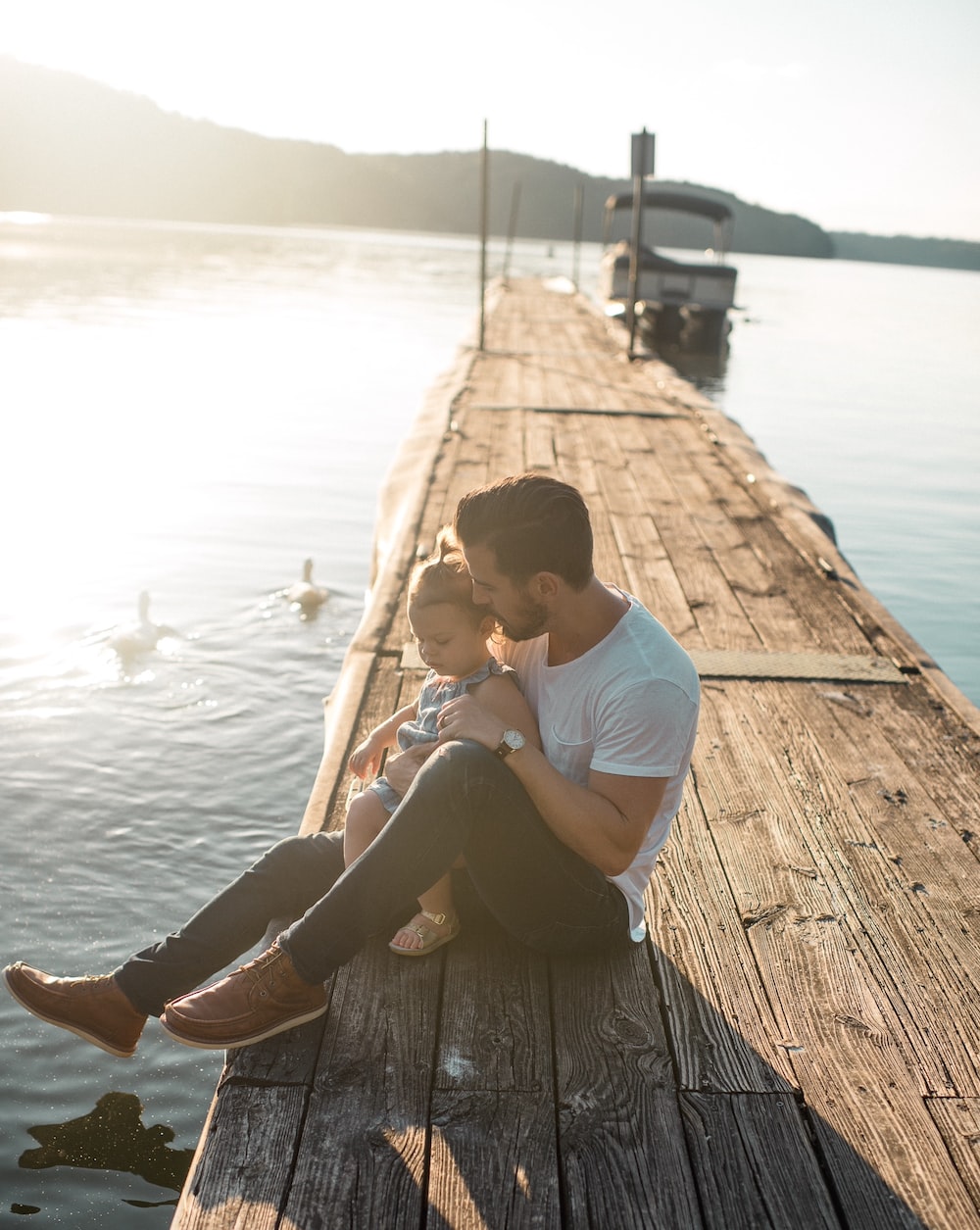